Gah ! The last post here was 13 months ago. So how has life changed since then ?

Not too much I would think. The waistline has increased. The hairline has decreased. The wife is quite the scientist when it comes to the culinary arts & I, her willing guinea pig, thus the increase.

Three China trips happened. Also did a pitstop at Hong Kong. Loved the city, but methinks I went at the wrong time, in terms of weather. It was as humid as a summer day in Bombay.I also happened to spot Kollywood starlet Arulnithi at a certain touristy place & walked over to give him my best. 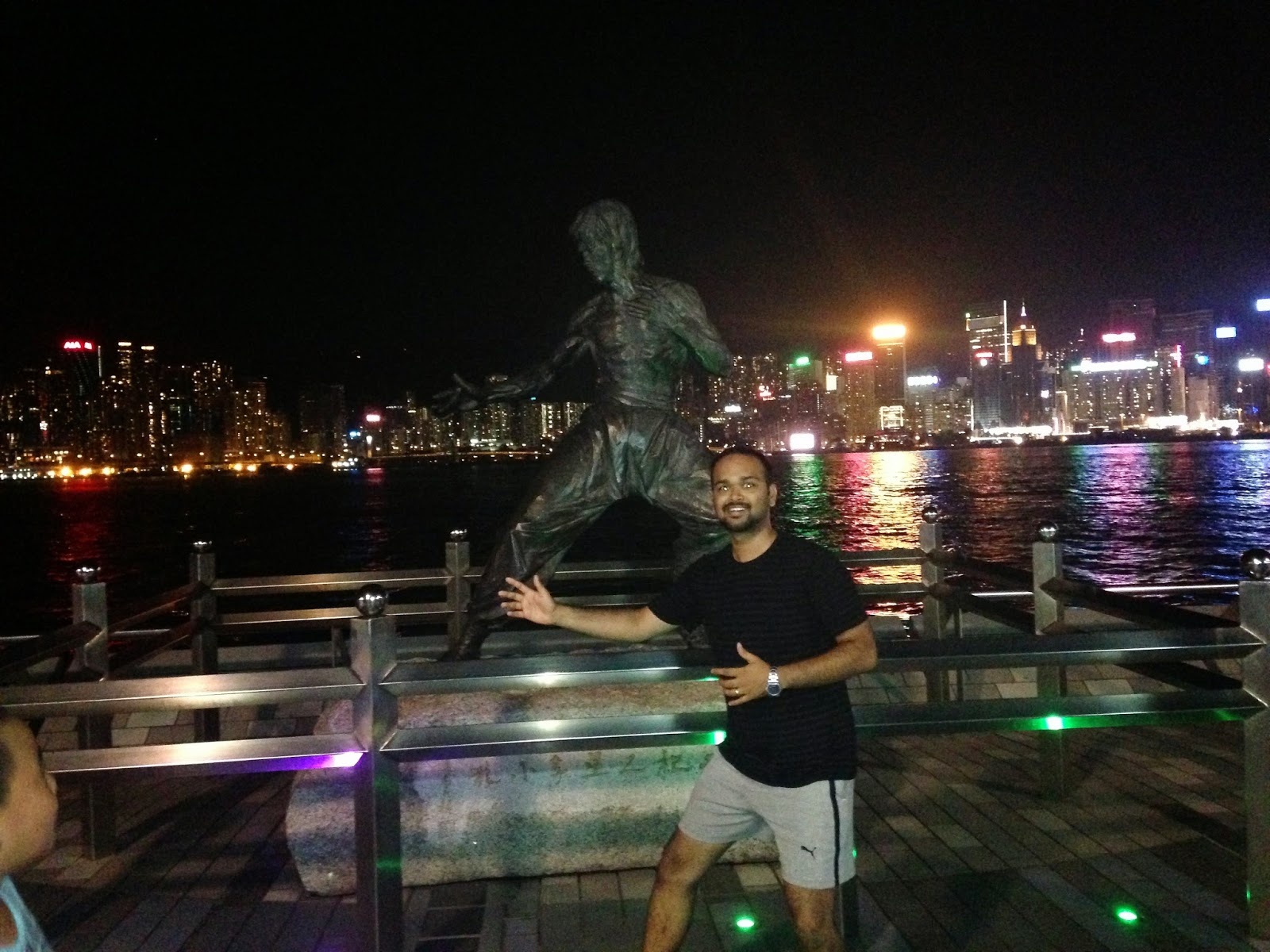 Closer home, we stayed at a lovely Plantation Trails bungalow in Coorg for anniversary in Feb. Its a dreamy place, where your home is nestled among acres of Coffee Plantation. We had our own butler who was a local Kodagu lad and he treated us with some super local delights. The Kodagu highlands, the sights, the sounds and the food was top draw, marking a memorable first year for us. 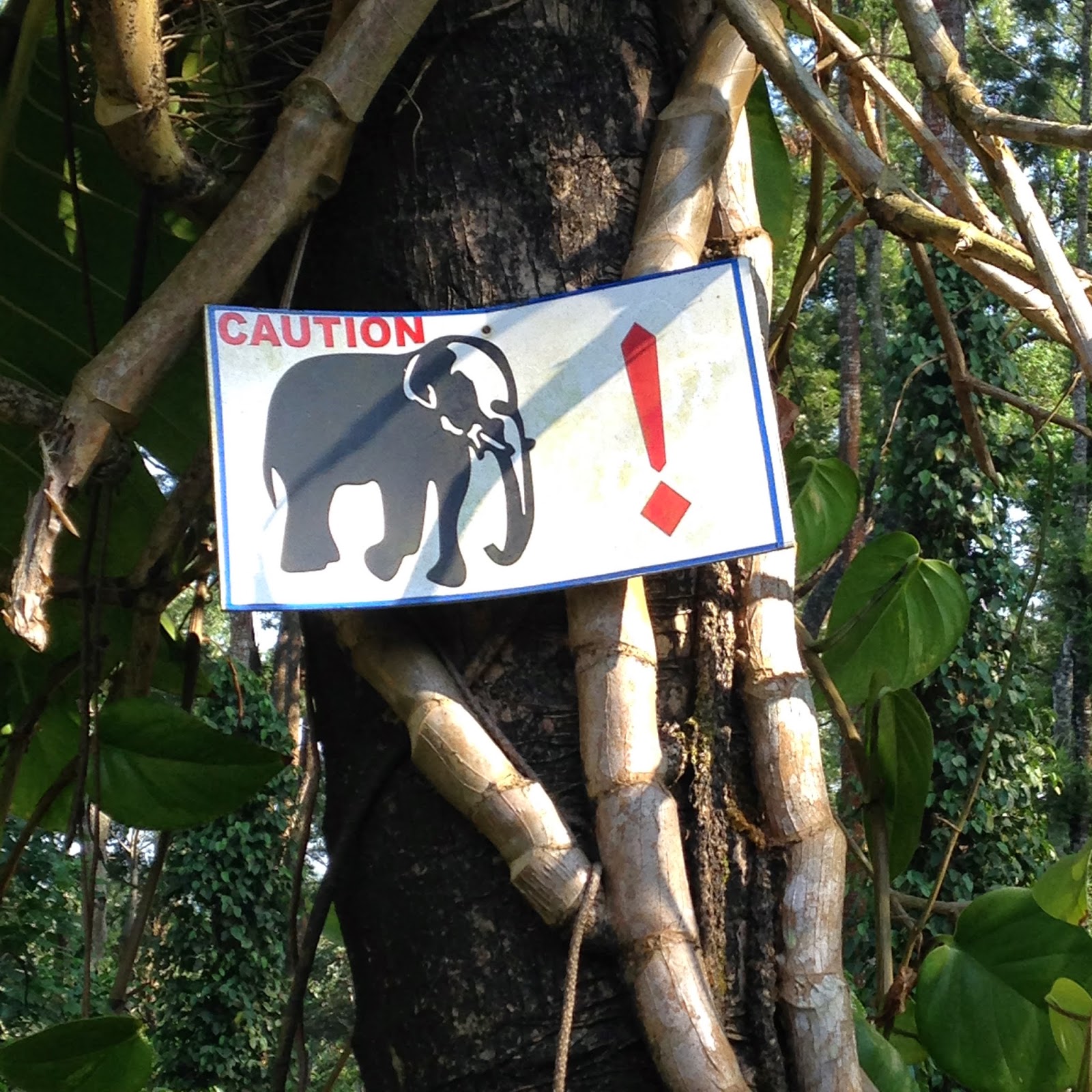 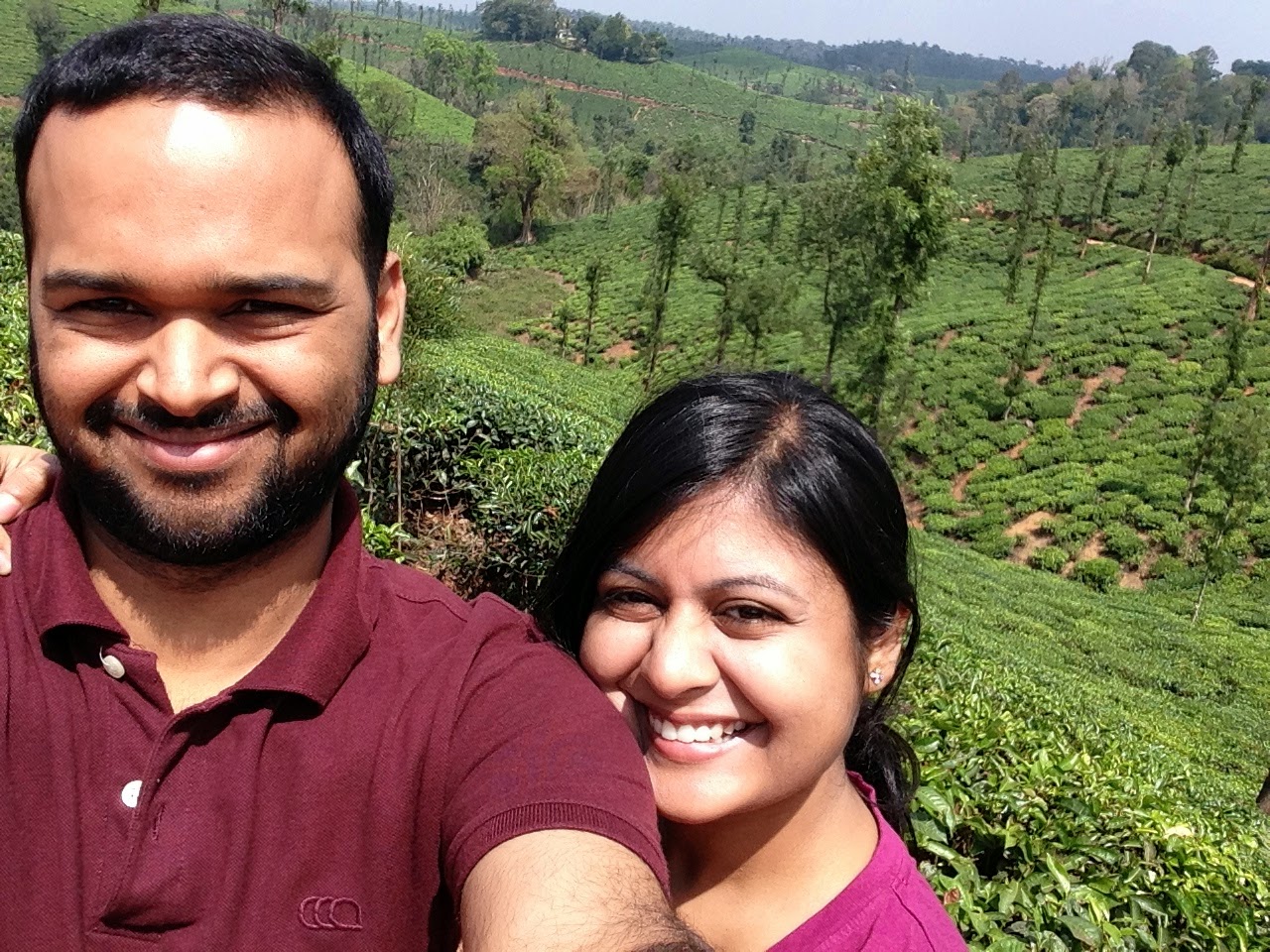 During the monsoons, we visited the East. I've heard so much about Calcutta, where Amma spent a few years growing up, that I had to explore the place. Purnima found us a fantastic place to stay in Alipore. We did the regular touristy stuff. Park street happened multiple times, so did Victoria Memorial. We were gasping in the old world charm of Jorasanko Thakurbari, home of the Tagores . Later that week,  we were also hosted by two friends from NITIE/L'Oreal, Pinak & Madhuri. We spent the afternoon with the family & Pinak's father, Mr.Ghosh has such an infectious joie de vivre about him. It was at their home that "Death by Rajbhog Rosogulla" (literally) also almost happened. 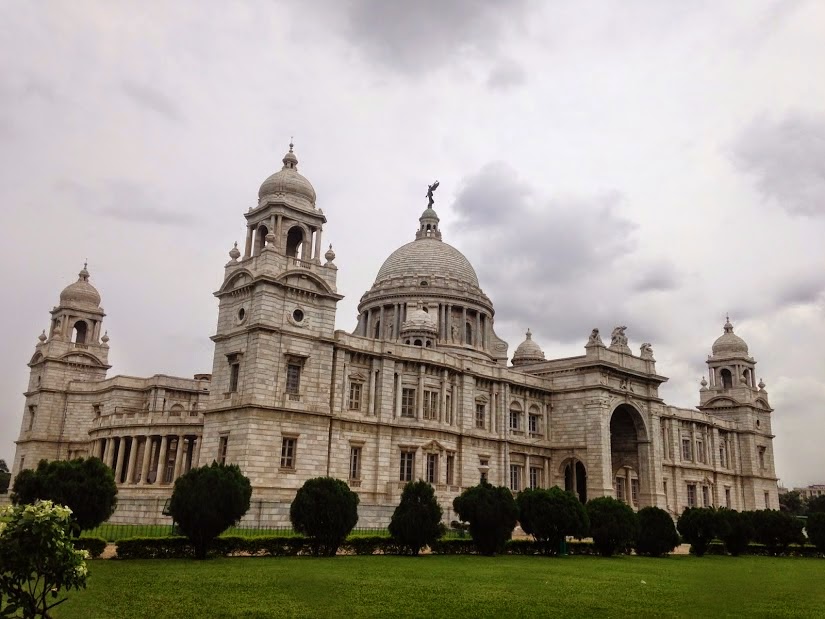 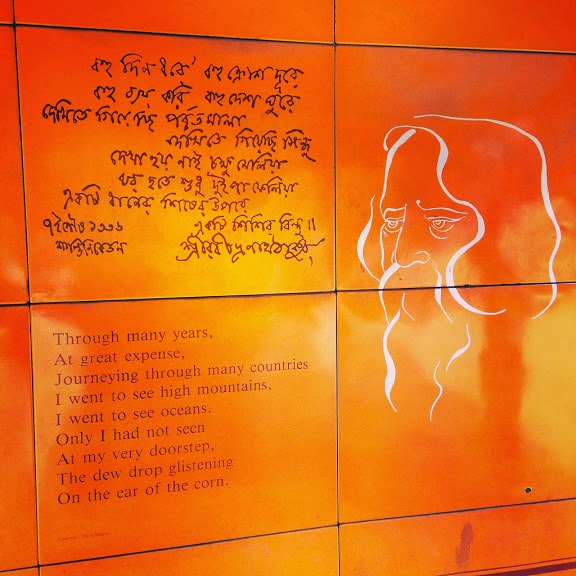 It was onto the highlands of Gangtok & Darjeeling then. Charming monasteries, the thundering Teesta & some good times. Two pieces of advice though, always check for landslides, because we ended up spending 4-5 hours stuck in traffic & always hire SUVs for inter-city travel in these parts. 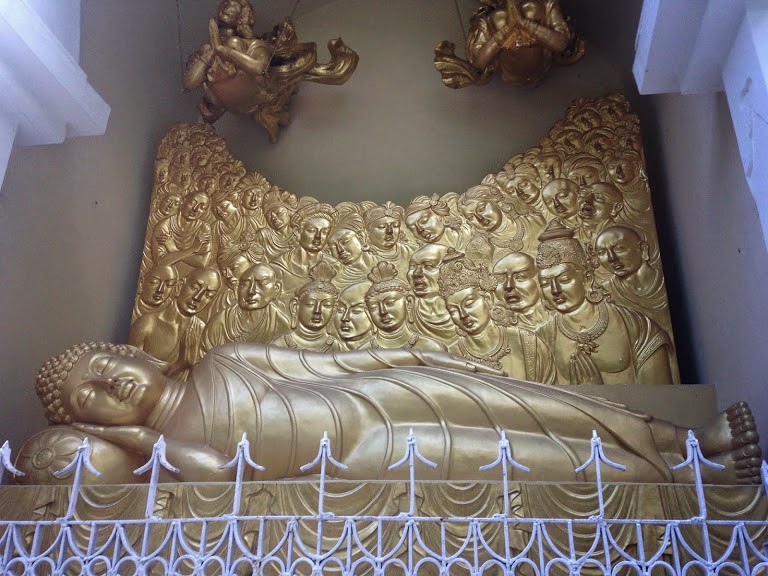 We also extensively used the Railway network for this trip, so it was a whole lot of sleeping in middle & upper berths.

Sometime in June, we also moved. Just a lane away from our last home, but this one is a little less expensive in terms of rent & is on the 6th floor. So it comes with a great view of the Aundh treeline, but becomes like a brick kiln during the hot season.

A few months ago, Paati passed away after a long battle with illness. My mother's mother was one of the most giving people I knew. A teacher of Carnatic music, a doting mother & a fighter, I stayed with her as a baby. It was a tough time for all of us. But I'm sure she is in a better place and watching down on all of us. 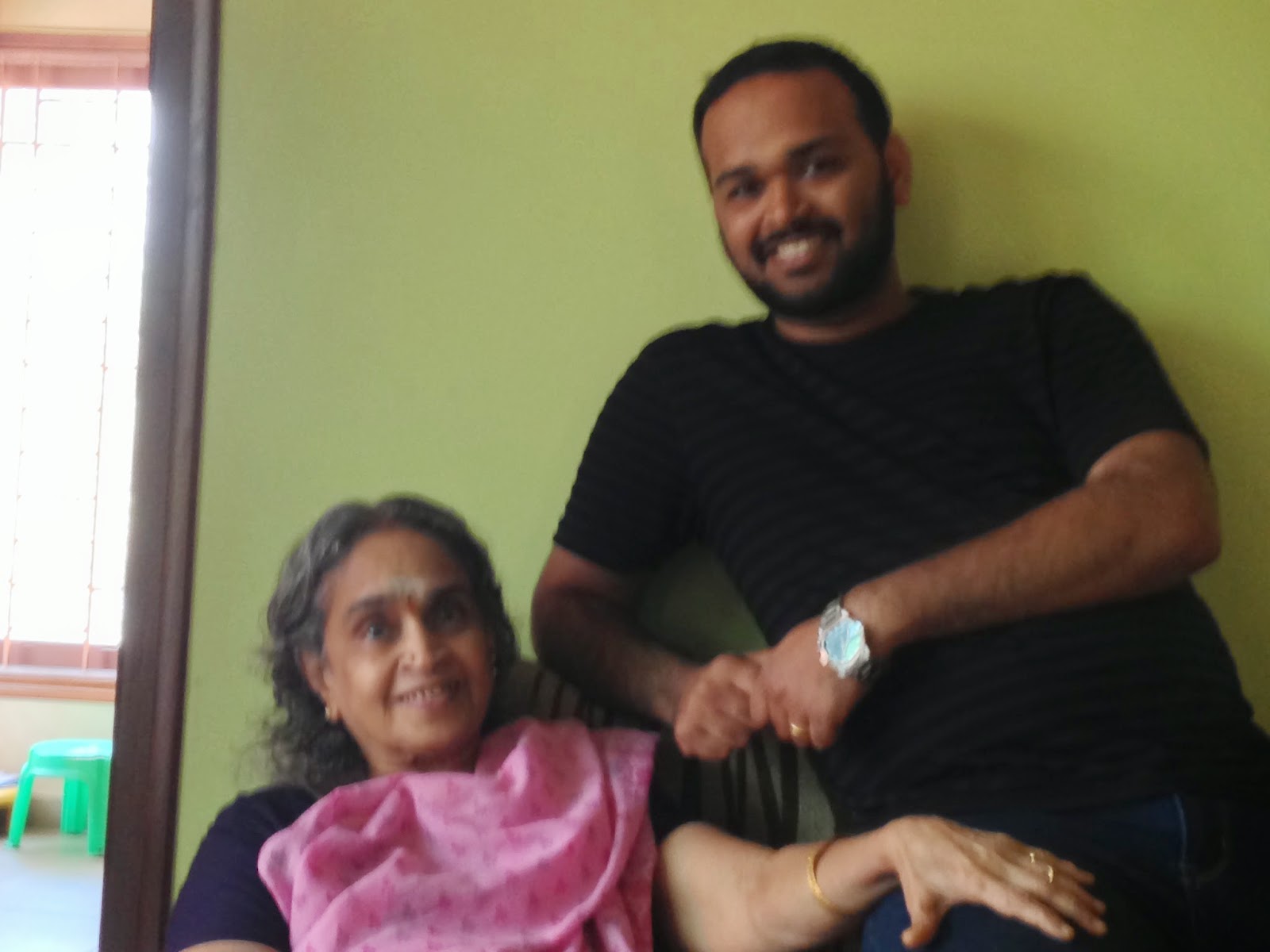 Amma & Appa have moved into our new place in Hyderabad and both seem to be having a good time there. We keep doing weekend trips to Hyd, the wife & the sister love the Pool & Garden area. We also once had ourselves a triangular series table tennis tournament, in the sports center there.

So that broadly speaking has been the year that was 2014. Instagram is in, with selfies becoming the trend. The ISL has shown that Indian schoolboy defending when paired with World stars can make for a very entertaining game of football. Hope I get to play more too.